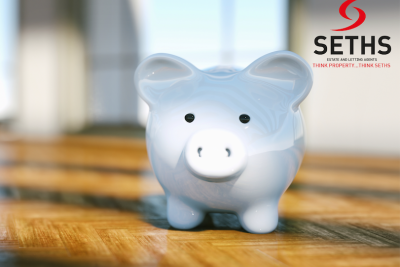 With property demand being high in certain UK cities and causing a price increase, as seen in our September Market Report, lenders continue to offer competitive mortgage products with rates below 1.5% for a Five-Year Fixed Mortgage!

Although property demand is still high in some regions of the country, lenders are offering these discounts to lure customers to re-mortgage their properties or take the plunge in buying a new property before Brexit and a General Election. Some lenders have gone as far as cutting their rates dramatically by offering a Two-Year Fixed mortgage for as little as 1.05%. Industry experts are predicting that rates could be lower than 1% in the coming months! With the Bank of England base rate being 0.75%, Lenders are in a position to offer these low rate mortgages to attract borrowers.

In the First-Half of 2019, mortgage approvals were at a Ten-Year high, with the number of First-Time Buyers reaching a record high since 2007, as seen in our blog, Property Sales Being Driven by First-Time Buyers!

Mark Harris, of mortgage broker SPF Private Clients, said the 'astonishingly cheap' rates were the lowest he had seen in his 25-year career. I have never known it to be so competitive. It is cut-throat – just ridiculous,' he added. 'For a borrower to fix your rate for five years at 1.5 percent, on the face of it, is a very attractive opportunity.'

These great deals are, however, available for loans up to 60% LTV. For a higher LTV, rates are still attractive with a 95% LTV mortgage being available at 2.59% in comparison with the standard variable rate of 4.9%.

Jane King, of the financial adviser Ash Ridge, said the market was so competitive she expected banks could cut interest rates more. However, she warned buyers to look carefully at the fees being charged. 'The fees are where the banks will be making their money now,' she added. 'For buyers, it is all about affordability. So it looks like banks will keep cutting rates – and who knows how low they will go.'

Rachel Springall, a finance expert at Moneyfacts, said: 'The mortgage rate war isn't over and as it stands three big brands offer five-year fixed-rate mortgages priced below 1.50 percent. The lowest rate mortgage may not always offer the best overall value, though, because it will depend on how much someone is looking to borrow. 'Borrowers may well be turning to five-year fixed mortgages to secure their monthly repayments for the longer-term during a period of economic uncertainty. 'Lenders are competing on price as it's a prominent way to compare deals, a move to attract not just new customers but also to retain those who may be looking to switch elsewhere.'

Irrespective of the uncertain political climate, Brexit and a General Election, Lenders are looking to lure customers in by offering attractive cheap mortgages in the hope that they will either buy a new property or re-mortgage their existing one. 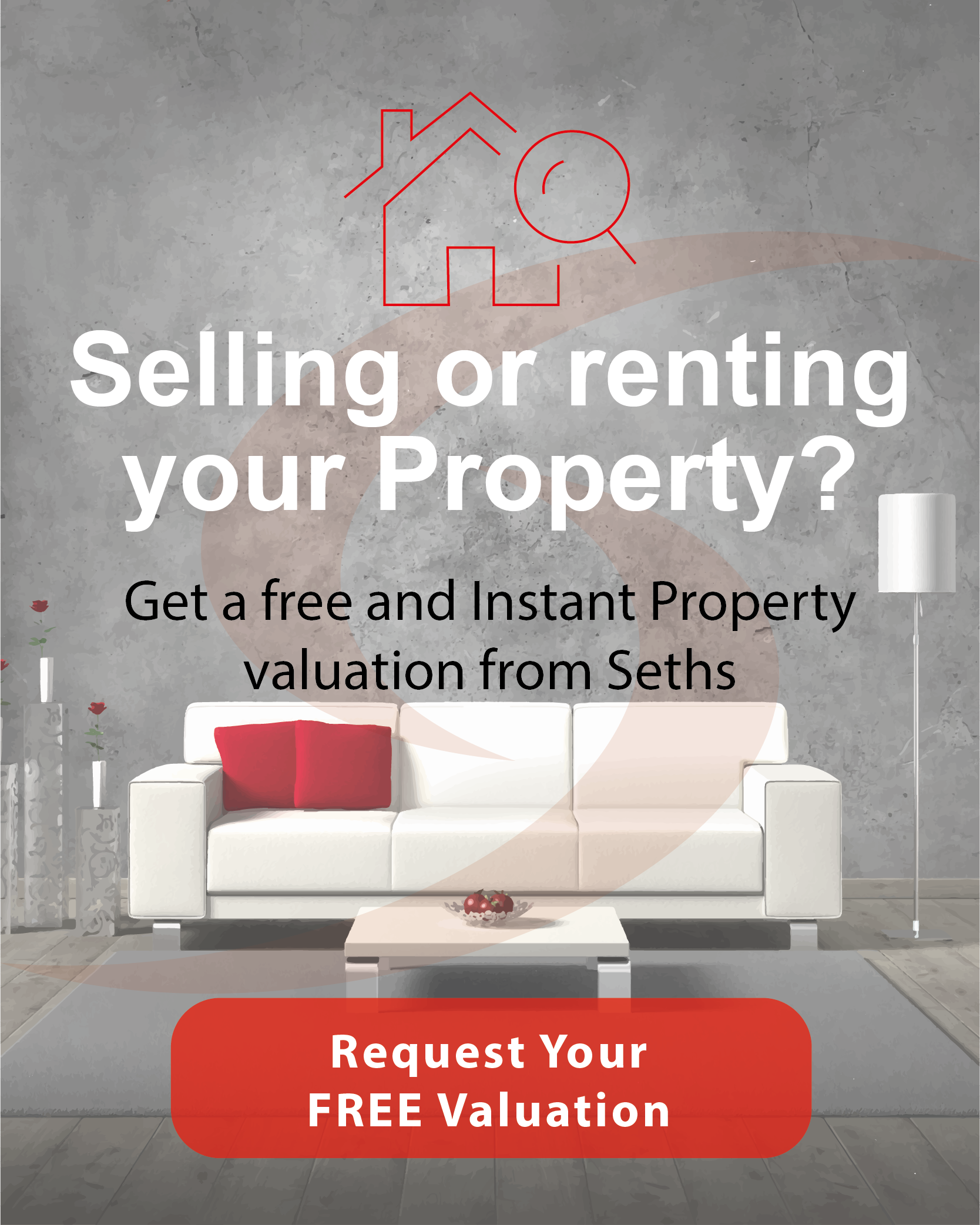 Your Valuation in the region of...

Whilst this instant valuation provides a guideline, your local Seths property expert will be in touch to provide a more accurate valuation taking into account improvements to your property, the local market and more.

Recently sold in the area

These properties near you were sold recently.