Government pledges ' most significant expansion of homeownership since the 1980s' 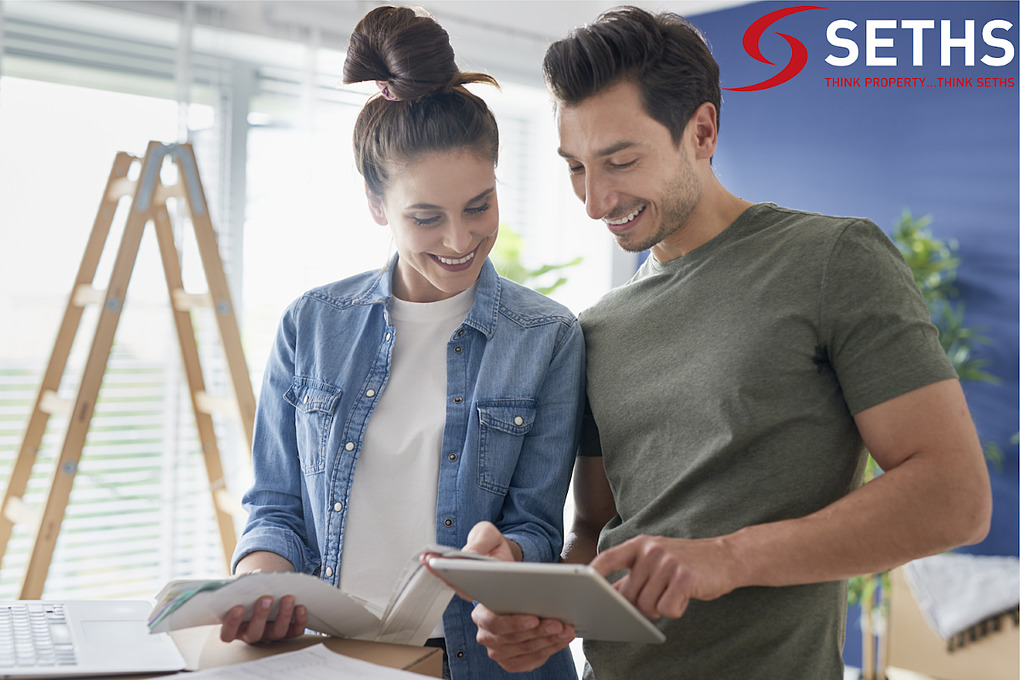 The Prime Minister has promised to help more young people to get onto the property ladder by increasing the availability of 95% mortgages for those with smaller deposits.

In his address to the virtual Conservative Party conference, Boris Johnson said that millions of people found it challenging to save for a large deposit due to their living expenses, and would not be able to jump onto the property ladder.

Intending to turn more people to buy rather than renting, Johnson announced plans for a new scheme, giving more people the chance to take up long-term fixed-rate mortgages of up to 95% on the value of their home. For example, on a £200,000 property, buyers would need to save £10,000 for their deposit, giving them a £190,000 mortgage.

He added that the government believes that it would allow an additional two million people to become homeowners over the next few years, representing the biggest homeownership expansion since the 1980s.

Although the government has already launched several initiatives to help more people get onto the property ladder, they feel that a higher Loan To Value (LTV) mortgage will allow a quicker transition to becoming homeowners.

But the issue of homeownership has been made more urgent by the coronavirus pandemic and its associated lockdowns. In the past, 95% mortgages have been widely available, however, the majority have been withdrawn by lenderts since the pandemic struck.

The Prime Minister addressed that although some of these young people were happy to carry on living in rented accommodation, the majority had aspirations of owning their own home, but felt that with the large deposits required this would be difficult for many years to come.

There were no further details on when the scheme would come into effect, its conditions and when it would be introduced. However, if the government tempts lenders to bring back higher LTV mortgages, it may have to act as a guarantor.

Lenders consider more than just a deposit when a mortgage application is made. A stress test is carried out with every application, and a decision is made on the outcome, including how much they are willing to lend. They also consider how affordable the monthly repayments are, taking into account current outgoings, any outstanding loan and credit card balances, including car finance.

Johnson has suggested before in a recent newspaper interview that the government may look at ways to remove the stress test, so more people can become homeowners.

If you are a First-Time-Buyer and are looking to join the property ladder, speak with one of our property experts today by calling 0116 266 9977.