What are the most popular home conversions in the UK? 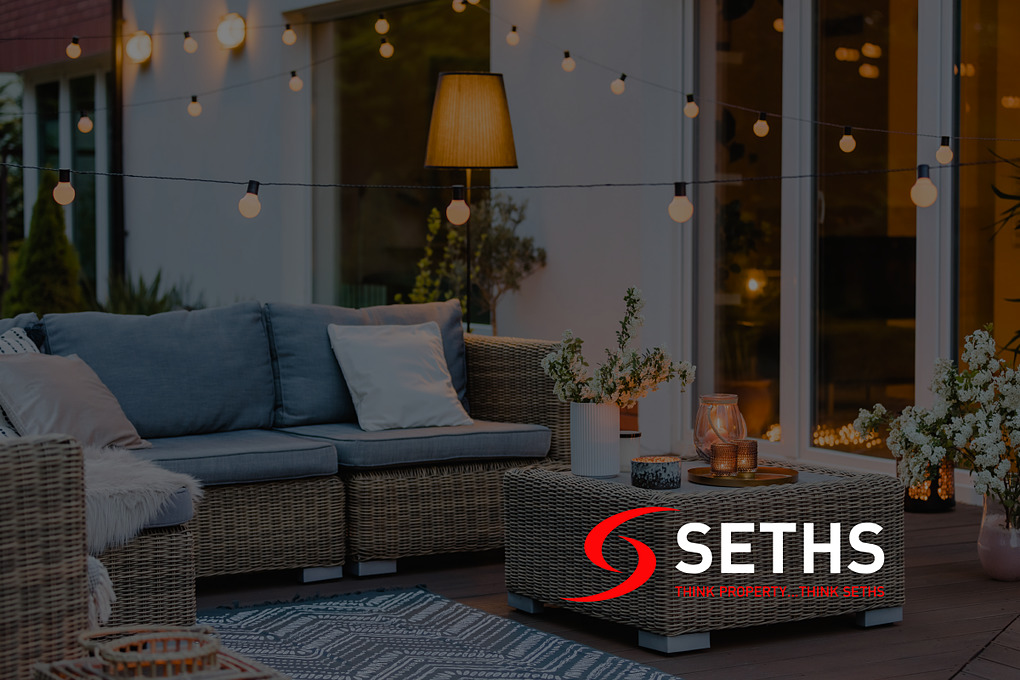 In successive lockdowns and with the way we live changing, we look at home improvements hot in demand!

After the first lockdown where the entire household was at home, homeowners started to evaluate their living situation, especially over the last six months when Hybrid working is looking to become the new norm.

The property market is boomed after the announcement of the Stamp Duty Holiday from Chancellor Rishi Sunak. However, not everyone is in a financial position to move to a bigger home, and many don’t want to leave their existing home due to memories built over the years.

Those who don’t want to move have focused on increasing their space and improving their gardens to create additional outdoor space. However, there are many ways that homeowners have made improvements to their home in 2020!

Extensions continued to be the most popular type of home improvement with double-digit increases in planning applications. This trend is driven by people wanting to carry on residing in their current home. However, this is also driven by an increase in house prices, giving more equity to homeowners.

More equity in a home can bring many advantages, especially when re-mortgaging, as homeowners will have a lower Loan-To-Value (LTV). This allows homeowners to attract a lower interest rate on their mortgage when they renew (subject to status).

Extensions were followed by garages in the popularity stakes, as people looked to build or convert a garage as a way of expanding their home.

The steep increase in planning applications for garages reversed the previous declining trend. It is likely that in many cases, garages were doubling as a home office or workspace.

While applications for garages rose most in Scotland, big increases were also recorded in the East of England and East Midlands.

Loft conversions were most prevalent in London and the southeast, where they accounted for nearly one in five improvement applications. This is most likely due to the shortage of garden space or that homeowners in London may have already built an extension.

At the same time, the higher cost of having a loft conversion done compared with an extension meant house prices needed to be correspondingly higher to justify the work.

Conservatories and garden buildings were most popular in the southwest and Wales, possibly reflecting the more rural nature of these regions and the larger gardens of those living there and the popularity of conservatories with retirees.

That said, it should be noted that most conservatory providers offer products with dimensions that do not require planning permission to be installed, so the figures may not reflect the true popularity of conservatories.

The vital role played by gardens last year across Great Britain is reflected by the fact that applications for outside-the-house improvements saw a sizable jump in all regions of the country apart from the northeast.

On average, it took 55 days to receive a decision on a planning application in 2020, a slight increase from 2018 and 2019, where the average application took 54 days.

More than 85% of applications were approved, with 10% being refused and the remainder withdrawing their application.

Whether you are looking to Buy, Sell or LET, speak with one of our property professionals today by calling us on 0116 266 9977!